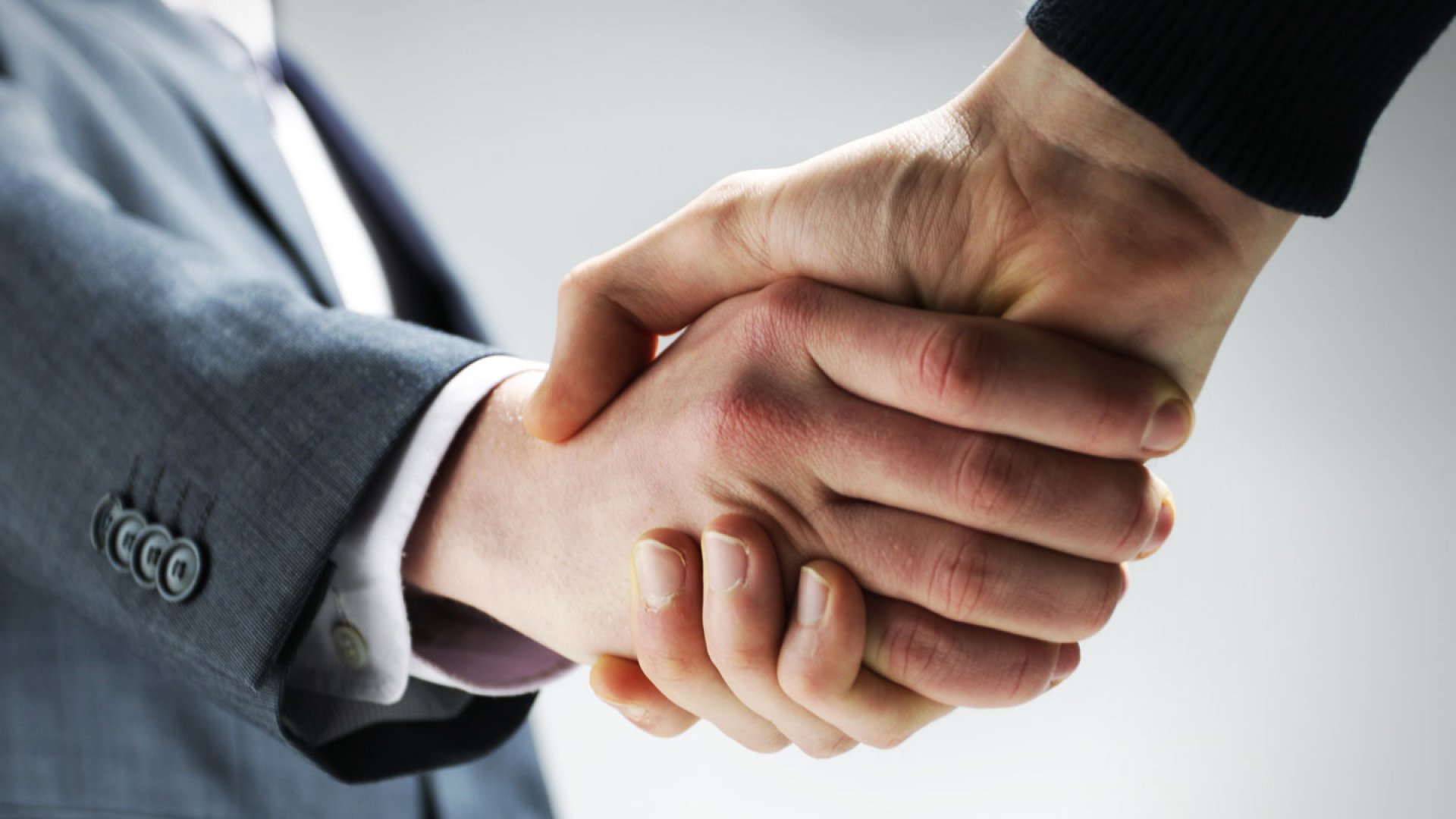 Deal or No Deal

Deal or No Deal

And here you were, thinking “Deal or No Deal” was some sort of TV game show rather than our approach to Brexit.  Well perhaps you are right.

Cameron threw his Brexit referendum haymaker and ran for the hills when he actually gained a majority and had to deliver on his promise.  Since then we’ve been living on the set of a TV game show with our politicians as the contestants.  Not an edifying sight.  Westminster looks like a scene from “Lord of the Flies” and it’s all the result of allowing the stupid public to decide for themselves.  The problem with holding a referendum in a parliamentary system is that the politicians are supposed to then do as they’re told which, of course, they don’t.

Is that how you would run your business?  Ask the staff if HQ should relocate then let the directors argue over the result until the lease is up and you are on the street.

Anyway, regarding deal or no deal, at ACQSYS we are hoping for the best but assuming the worst.  As supply chains clog up, everyone will start to run out of transit equipment and, when that happens, it will make sense to have an effective search and recovery team keeping your stocks of roll cages, totes and magnums as high as possible.

Why not talk to us at ACQSYS and see how we can help you?  With our help “Deal or No Deal” might evoke fond memories of a fatuous TV show rather than concern over the price of new equipment.